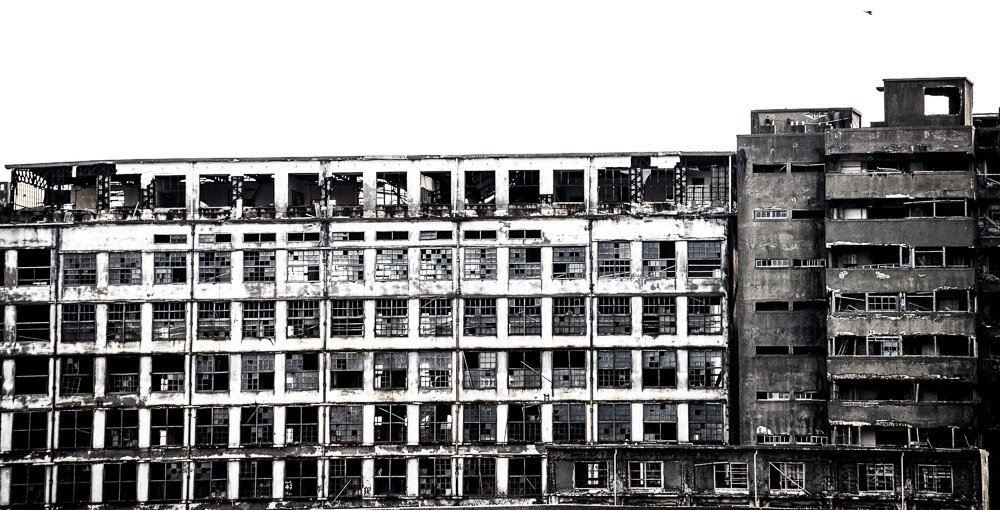 Hashima Island, the fortress island near Nagasaki, Japan, has been awarded UNESCO World Heritage status after Japan and South Korea resolved a spat over whether to acknowledge the site’s history of wartime forced labour.

Hashima, also known as Gunkanjima, or Battleship Island, has became a UNESCO World Heritage location, along with 22 other industrial sites in Japan, to illustrate the country’s Industrial Revolution during the 19th century.

The application of Hashima and several other sites that had a significant historical meaning for Japan had been objected for a long time by South Korea and China.

A massive number of prisoners, mostly from Korea and China, had been forced to work there before and during World War II, and Japan had always refused to admit it and to apologize.

The use of forced labourers (at least 60,000 were Korean) reached its peak in the 1930s and 40s, after Japan had colonised Korea and invaded China and other parts of Asia.

In the first application to UNESCO, there was no reference at all to the use of forced labourers, whose contribution, under harsh conditions, was essential to the functioning of the sites, and consequently to the industrialization of Japan.

After months of negotiation between Japan and South Korea, Japan eventually agreed, at the beginning of July 2015, to acknowledge the use of conscripted labour.

It will also set up an information centre to honour the victims.

Following this statement, the drop of its opposition by South Korea allowed UNESCO to provide Hashima (and the other sites) with the official UNESCO World Heritage site status.

This is likely to boost tourism to the Nagasaki region.